Google Lens appears to be one of the most highly touted features on the new Pixel 2 and Pixel 2 XL phones from Google. But it’s essentially using Google’s general image recognition and search to deliver the results – accessible to anyone using an Android. We played around with camera and Assistant and worked out a very simple way of accessing Google Assisitant-like functionality on any Android. 2. Hold down your home button to call up assistant 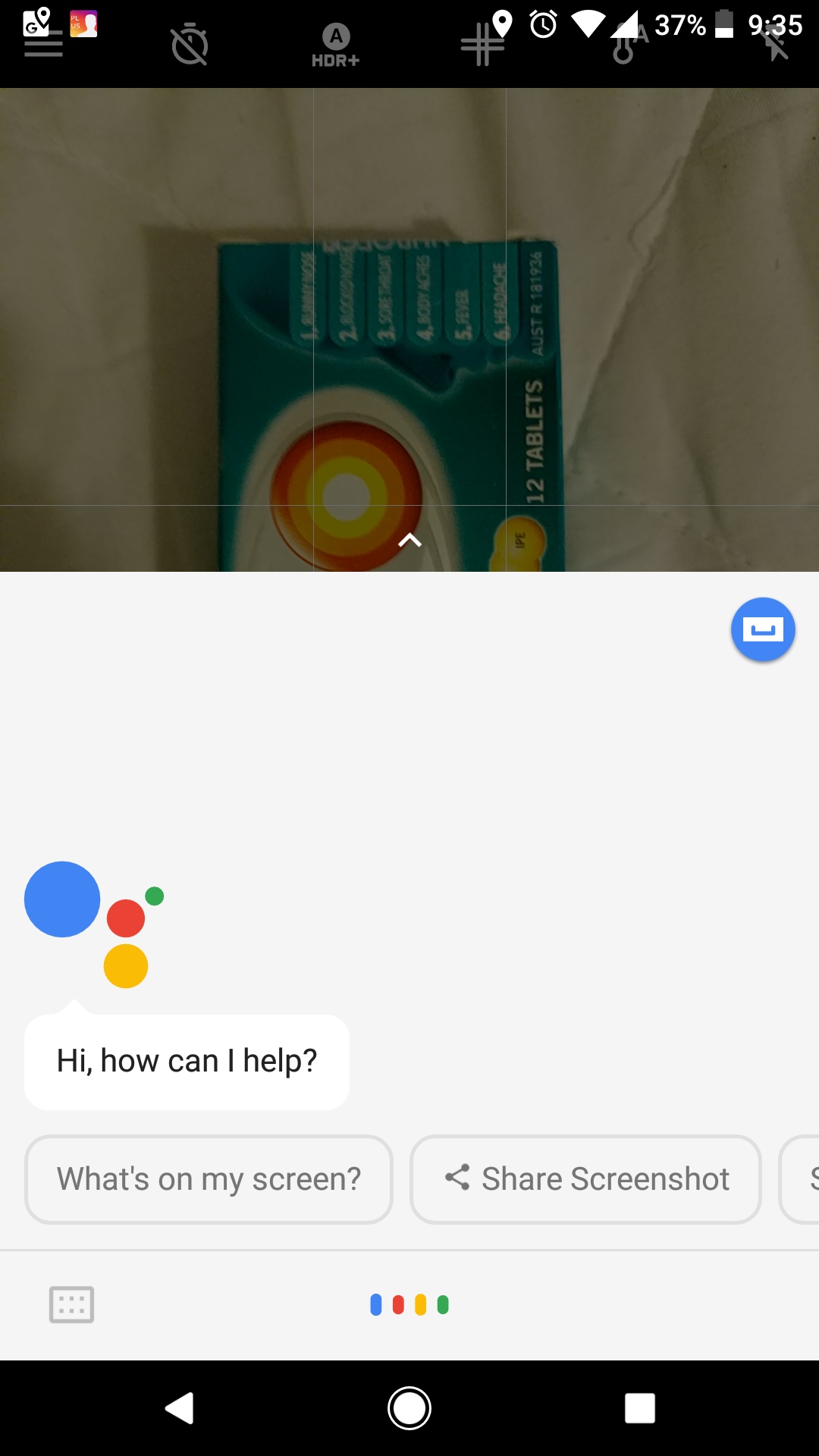 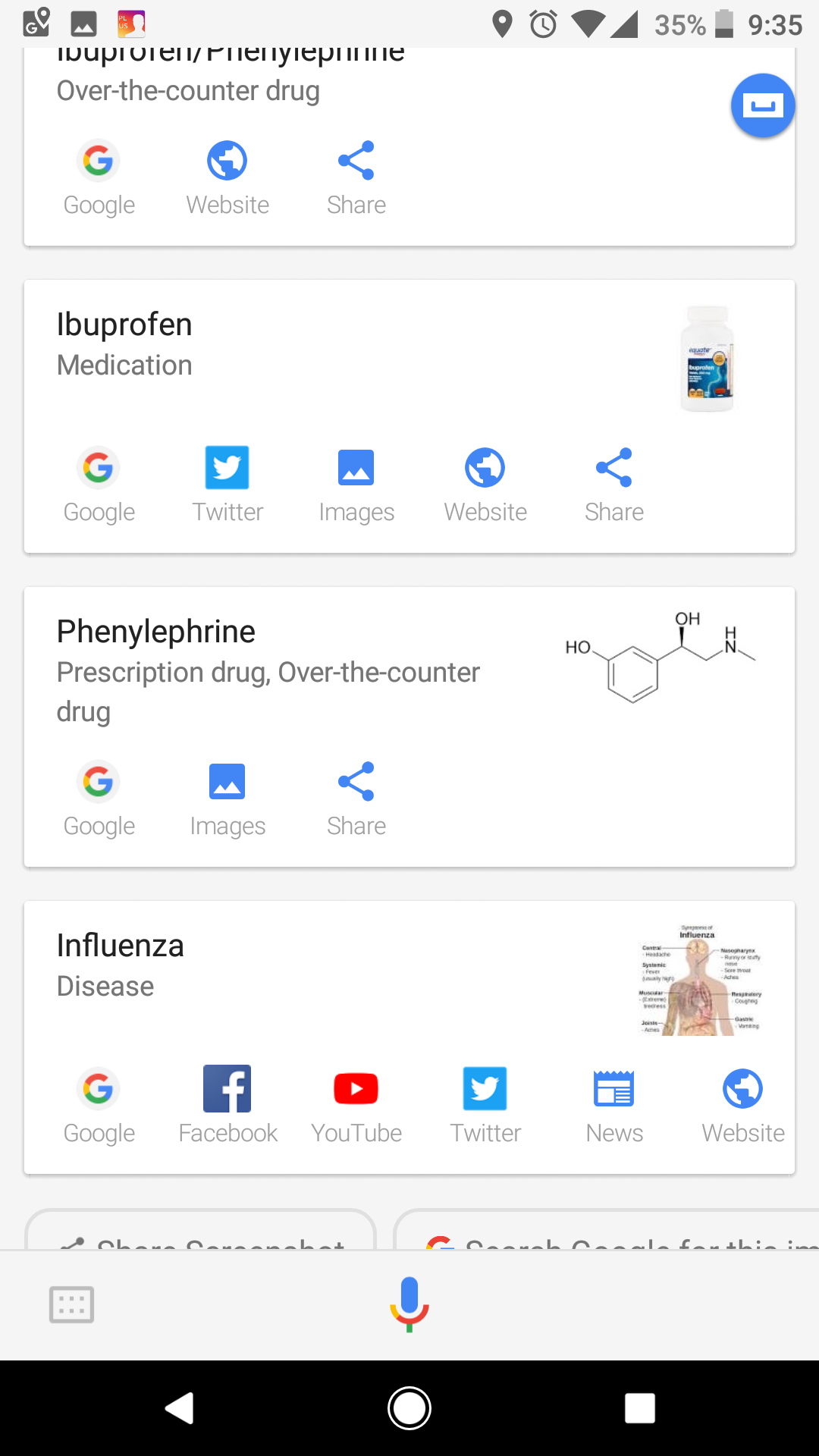 Note: You must hold your phone very steady while doing this. Once you do, Google essentially analyzes the screen content (i.e. what your camera’s seeing) and brings you back Assistant-like results.

It doesn’t always work and might take a few tries if your phone’s not stable. But that’s the same case with Google Lens today – many have reported it does in fact feel like it’s in beta (as stated by Google).

Give it a go and let us know what you think.