Amanda, born and raised in a small village in the UK, has been singing on stages since age 4. With little else to do in her surroundings, she found her love for music at a very early age. One of her earliest memories was watching somebody cry whilst she sang and performed “End of the World” by “Skeeter Davis” completely amazed that she could affect somebody like that just by singing Amanda says that “it was the moment” she realised that she wanted to do this forever.

Heavily influenced by “Stax Records” & the “Motown” era Amanda promises that “Dirty Vinyl Volume II” will be a party from start to finish. “You’re going to hear elements of “The Supremes”, “Otis Redding”, “Tina Turner”, “Sam & Dave” and “The Dramatics” in there, but then it also has some modern elements to create a fresh sound that is unique to me, I like to call it Retro Mod”. “Everything about the 60s inspires me, the music, the style, the makeup, the hair, everything! I just like to put my own spin on it” 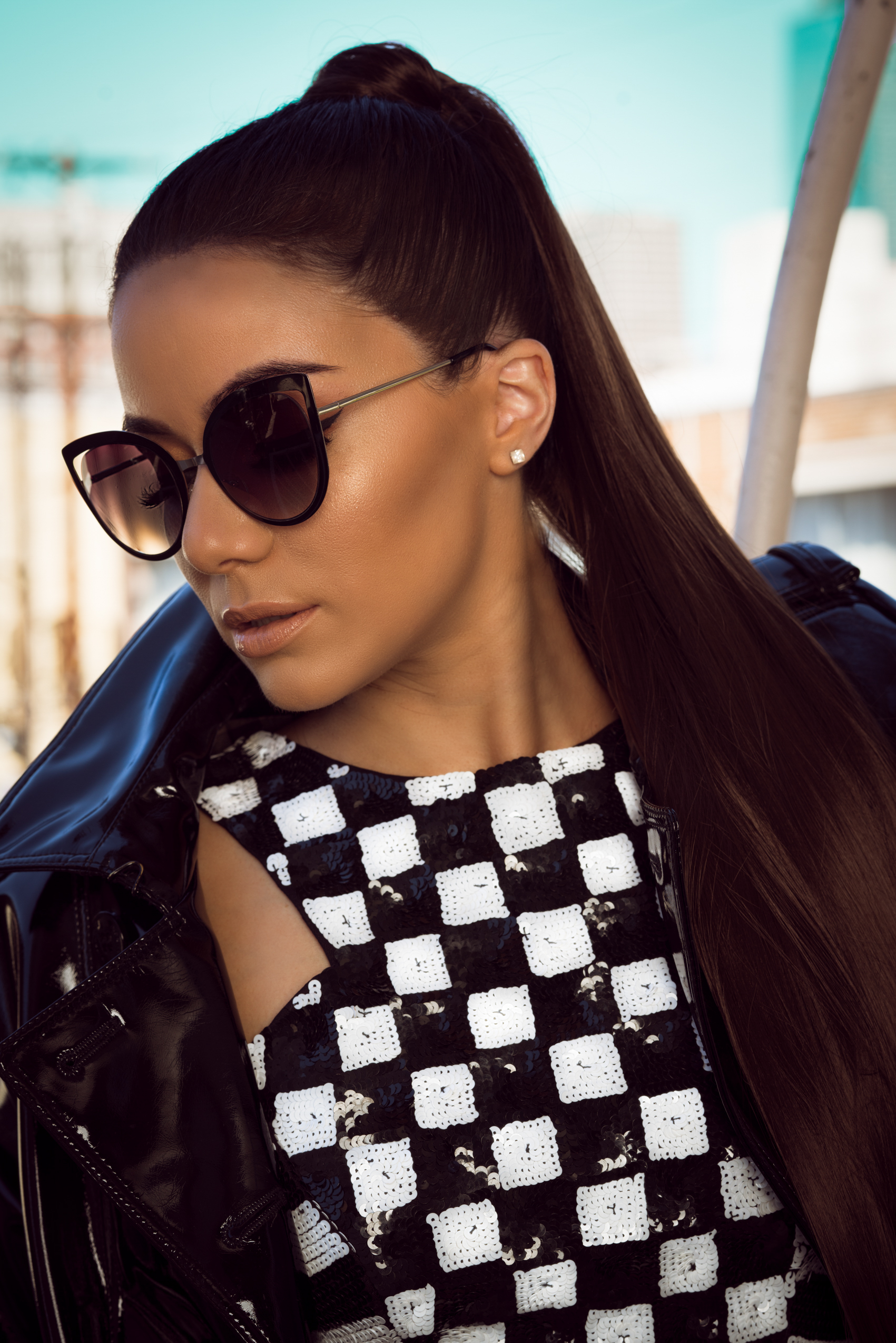 Amanda has been collaborating with Grammy Award-winning producers and songwriters such as Antonio Dixon and Harold Lilly who are responsible for the songs of some of today’s most popular artists such as Beyonce, Alicia Keys, Ariana Grande, Justin Bieber and many more.

The lead single from the EP, a song called “Make you Wanna”, is due for release May 2017. “The record is so much fun, you cannot listen to it and sit still at the same time, I’m really excited for it to drop” says Amanda. “Right now we’re getting ready to shoot the video, I think it’s going to show a side of me that nobody has really seen before, the video will be more like a mini-movie”

In December 2016 Amanda released her latest video for “Pretender” which you can watch right here:

For the latest news and updates head over to Amanda’s social platforms: