“Life is like surfing, most of us just wait for that perfect wave. We have our favourite beach and we paddle through life comfortably; so when that perfect wave comes, because we’ve let smaller opportunities/risks pass over us we are too scared to take that jump. We come up with excuses like, what if I get hurt? what if I miss the mark? What if I fail?
I can tell you now that as an Actor and having experienced stumbles and falls along the way like everyone does. I can assure you that we may struggle through the hard times but when we look back on them, we appreciate them for what they were…times of growth.
So I urge you to take that risk, get out of your comfort zone and start living life the way it’s supposed to be lived and get ready to be sucked into a new reality you never knew existed.” – © Luke Thornley 2017 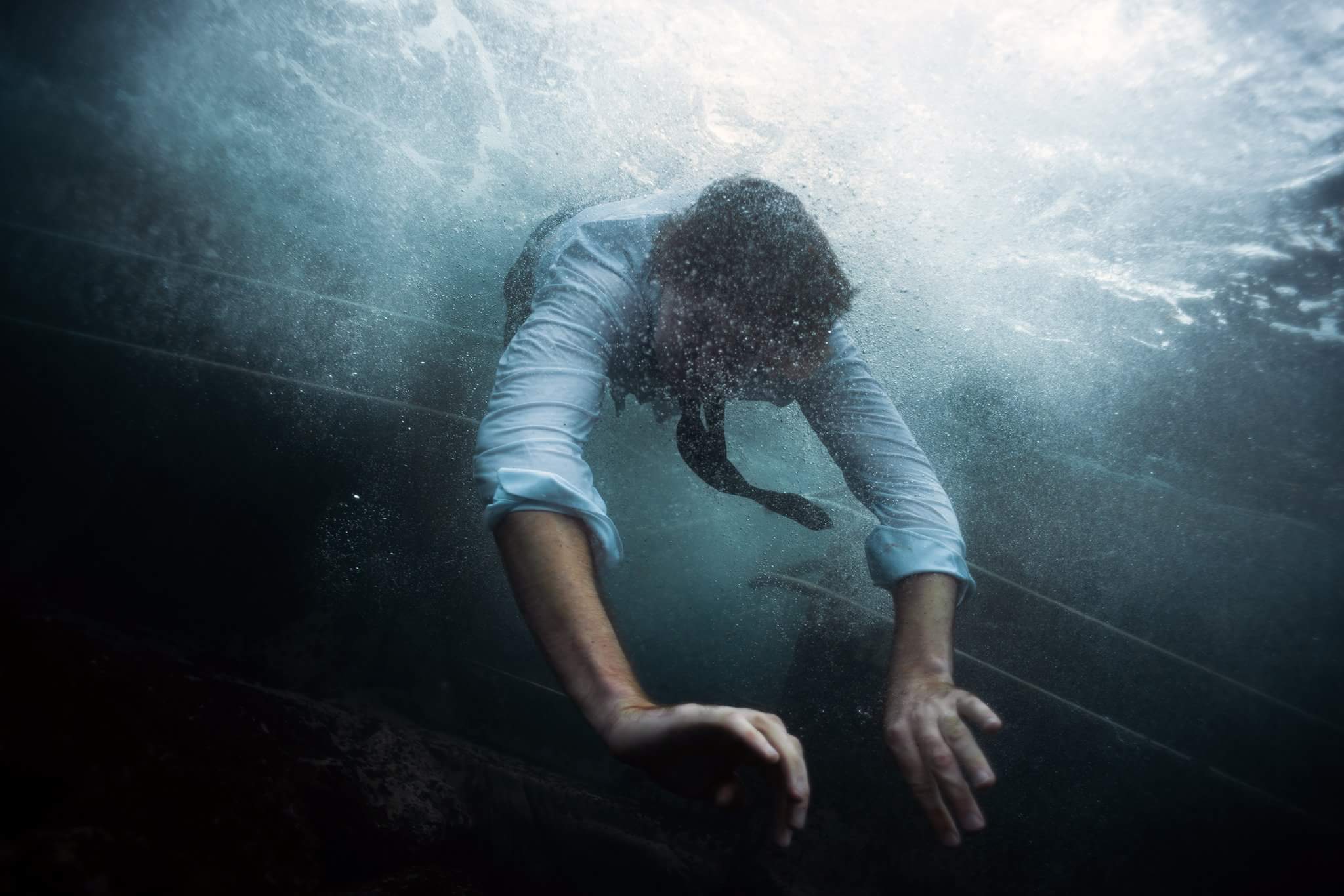 Have you always wanted to be an actor?

No. I wasn’t raised in an art focus house so I didn’t even know it was a career path for me until I explored the idea. Fun fact. I’m the first Thornley to go into the arts, so… Needless to say, I turned a few heads when I made that definitive choice.
Saying this though, I was always a creative kid growing up. I used to invent games with LEGO, toy cars, Jenga blocks and marbles. I remember smashing toy cars together for points, making obstacle courses for marbles and inventing role playing games with LEGO. That and so much more kept me occupied for hours on end.
How did you get into the acting space?
I jumped into the Acting space in late 2012. I picked my first script up at Acting Classes in Perth WA from there on I never looked back. I discovered my passion and fell hook line and sinker for it. I played around with the idea for a year before I decided to jump in the shallow end where I could barely tread water. I left my job security in retail and dived head first into the unknown and what would become my journey of hundreds of ups and downs.
What have been some of your favorite roles?
This is an easy one to answer. Hands down it would have to be my experience with the live interactive Titanic exhibition. I performed the role of Frederick Fleet for 3 months on board, what could easily feel like the RMS TITANIC. Learning what these men (including Frederick Fleet) experienced, suffered through and sacrificed in their lives was truly moving and emotionally resonating. It was an absolute pleasure to portray this character and I’d gladly do it again.
Coming in at not to a distant second is my role on Australia the story of Us. I spent two days on location in the Pilbara region and I had an absolute blast! It was an experience I’ll never forget and it was my first TV series appearance.
Do you have any dream roles?
Well, I’m trained in Street Fighting and weapon combat so I would really love to refine those skills and use them in a performance for a TV Series or film.
Second on the list would be to voice a character in a Disney or Pixar animation.
Beyond that… I’m aiming high and my sights are set globally.
Are there any role models you look up to?
Leonardo DiCaprio is probably my biggest role model. I love his work and he’s a brilliant Actor. From his captivating performance in Titanic to his gutsy performance in Blood Diamond and finally his brutal performance in the Revenant (And that’s just to name a few) I also admire the work of Morgan Freeman, Denzel Washington, Cate Blanchett and Claire Danes. There are many other Actors and Actresses I look up to but I those are the ones that come to mind straight away.
Who have been your favourite people to work with so far?
Ohh.. That’s a tough one… I’ve been blessed to have worked with so many great crews thus far but there’s only one crew that I’ve worked with who are a family unit. Dan, Zora and Andre were an absolute delight to work and socialise with. They’re a professional, hard working, highly talented and passionate family unit and I look forward to working with them again in the not too distant future.
If you could be in any movie from the past, what would it be and who would you play?
I think because of the effect the Titanic Exhibition had on me, it’ll have to be Titanic. The grandeur and opulence of it all would be incredible to re-live and the story of denied love would be wonderful to portray. It goes without saying, I would play Jack. Anyone want to reboot Titanic? 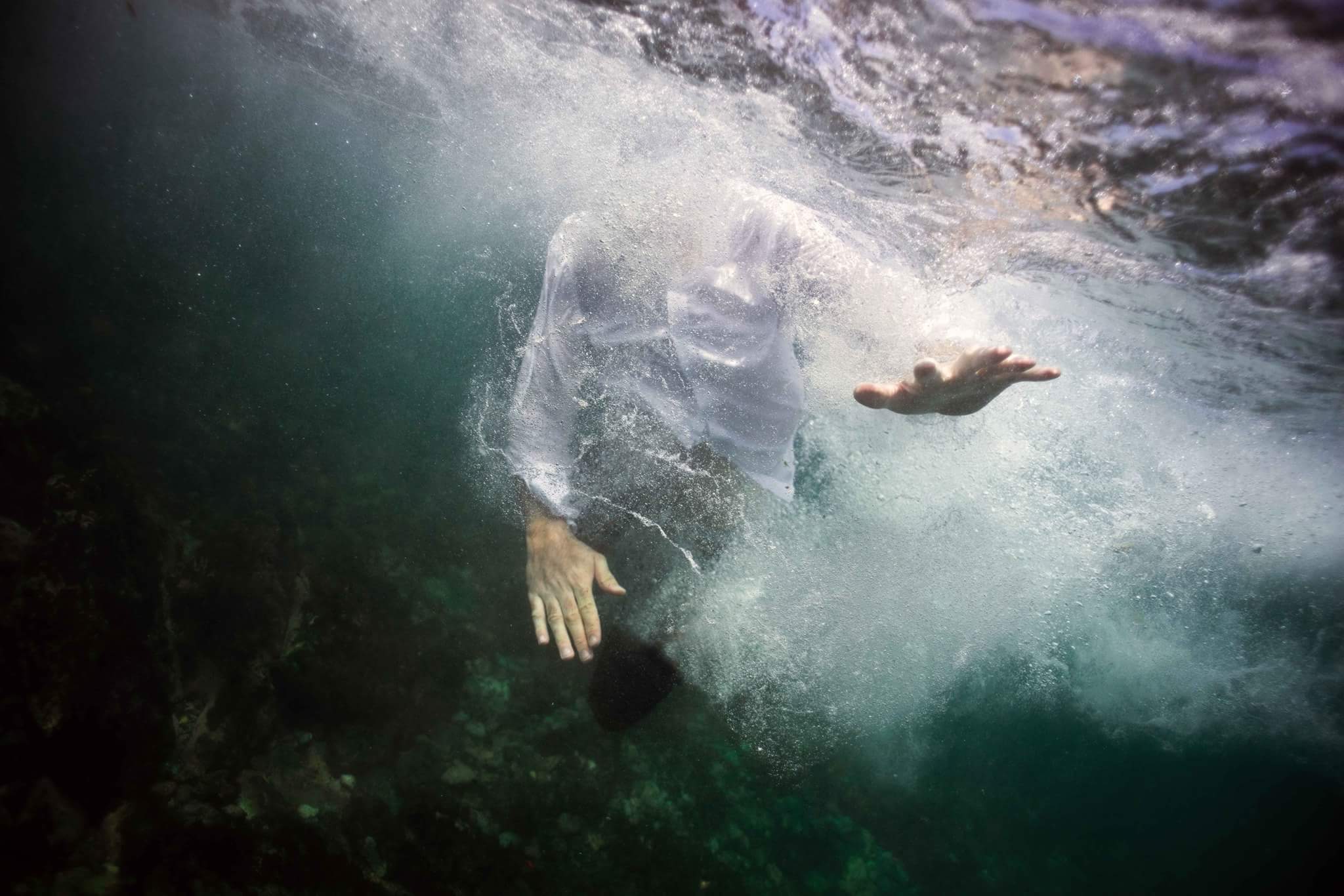 What are you doing outside of the acting space?
I dab in modelling and script writing a little bit but outside of the whole industry; I enjoy hiking, indoor rock climbing, wine and cheese evenings with friends and backyard BBQ’s. I’m also a lover of games whether they be board or card ones. I’m a bit of a thrill seeker as well.
Do you see yourself in Hollywood one day?
Yes, most definitely. I received a recommendation from a studio in Hollywood in late 2014. This led to a five-week intensive in 2015. I received positive feedback from this course through AIPA so LA/Hollywood is definitely still on the cards and I’m keeping in touch with my friends over there and constantly making new contacts.
Who have been your biggest supporters along the way?
My biggest supporters along the way would have to be my friends (From my school days) and my industry friends whom I’ve worked and/or networked with over the years.
What interesting projects are you involved in, in the acting space, right now?
Walking Sydney is my current focus point at the moment. It’s an interactive and historical walking tour which I perform for two characters for.
I’m very active in other aspects of the industry as well. I’m performing in Short films on a regular basis, I’m in talks for an International feature film August, I’ve been cast in a feature film project here in Sydney (An adventure, thriller) and I do a diverse range of acting on the side from scare acting at Luna Park to role playing at Notre Dame and those odd corporate and TVC’s.