The popular New York artist Marko Stout has risen from local cult celebrity to fame in the art world after a few high profile sales and shows this year. Many in the art community and media are now comparing Marko Stout and his work to the other famous pop artist, Andy Warhol. In fact The Huffington Post recently featured an article entitled, “The Next Warhol. An Interview with Marko Stout” where they compare the artist’s style and versatility to that of pop icon Andy Warhol.

Stout’s industrial pop works have an infusion of gritty, dark-urban and somewhat sexual feel that has endeared him to the younger millennial age audience- as it sort of speaks to them and their youthful struggles, drive, and fantasies. 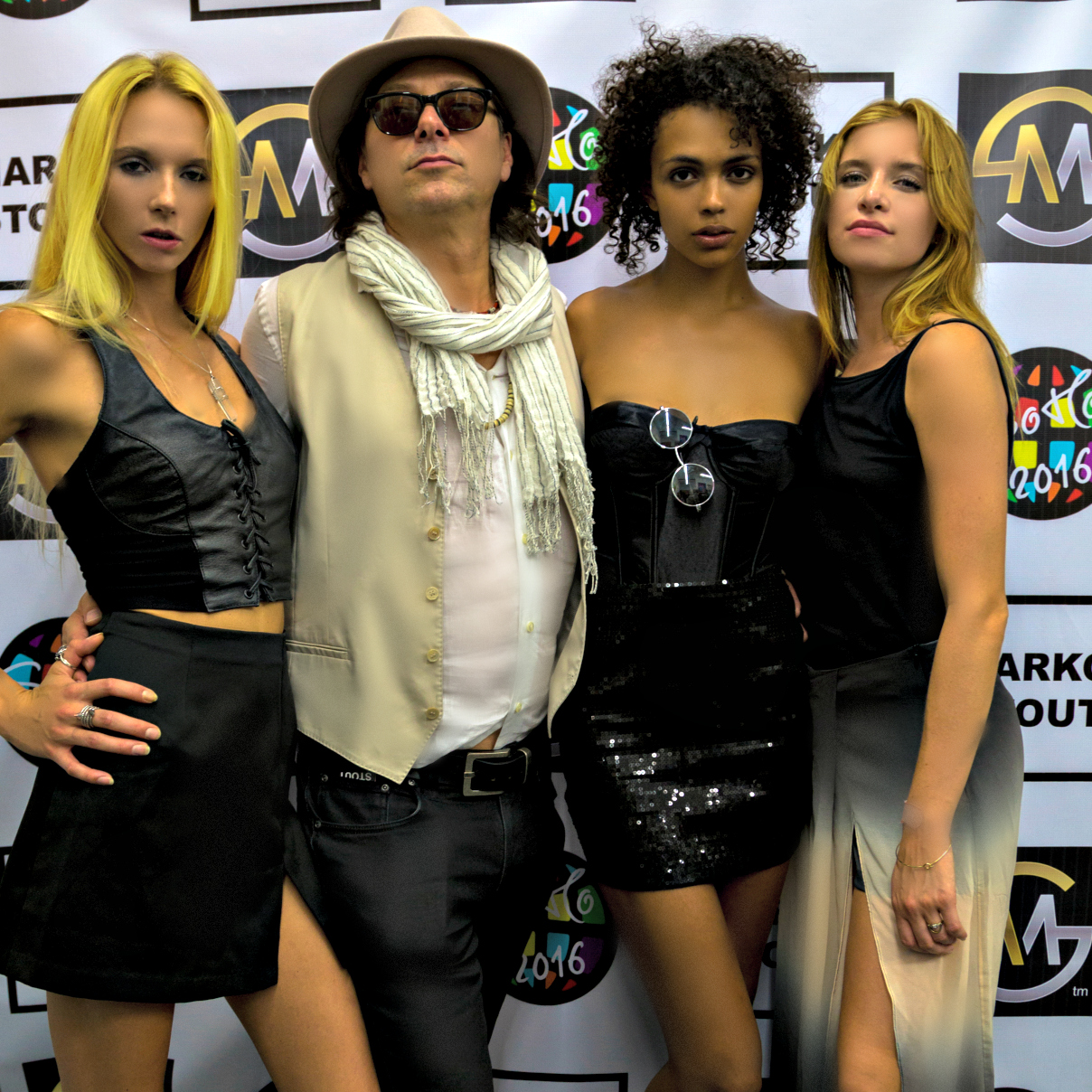 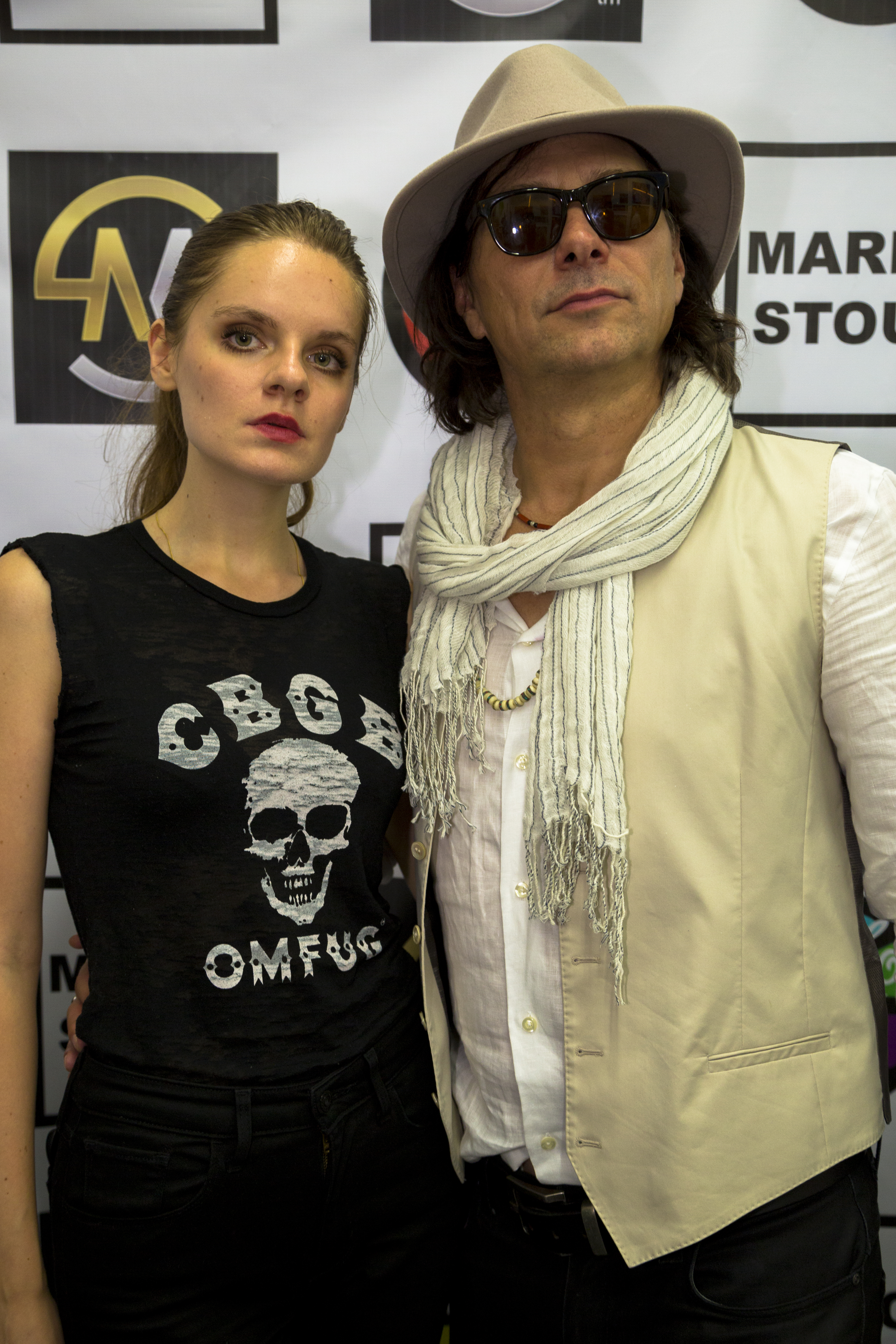 The artist is especially popular with the millennial generation throughout the New York City art community and is now starting to build a large passionate following outside of New York. Marko Stout is quickly becoming one of this generation’s most relevant artists and definitely one to keep your eye on.

Find out more about Marko at www.markostout.com